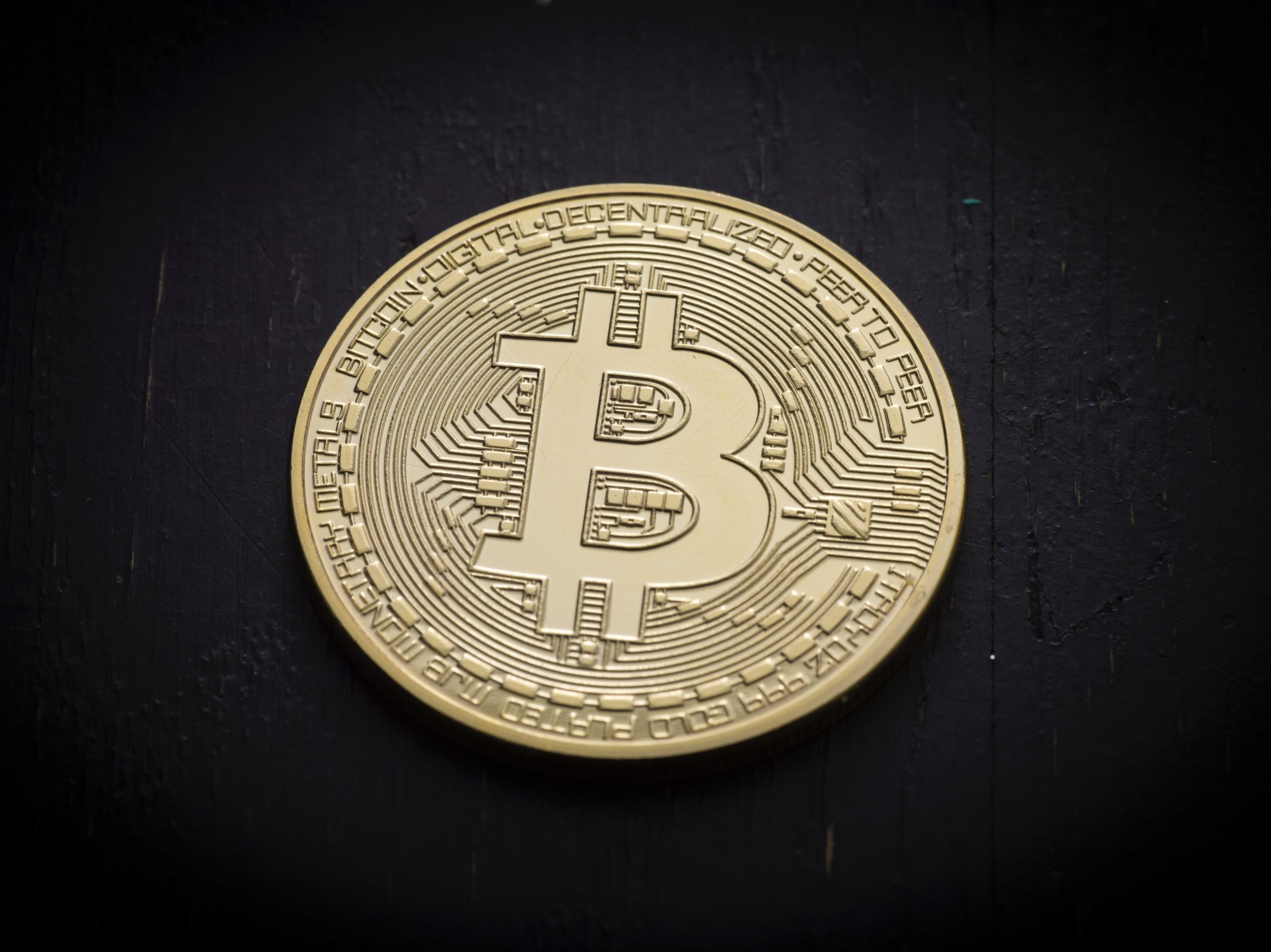 Yesterday Blockbank announced that the existing partnership with Orion Money was extended to include a number of new developments.

Ana Plotnikova, blockbank CEO and Co-Founder, stated “We are extremely excited about the partnership with Orion.Money. It has been imperative for us to partner with projects that complement our diverse crypto-finance product portfolio and align with our values and vision.”

The first step in the integration phase involves Orion.Money’s native cryptocurrency token $ORION which is now implemented into the Centralized side of the blockbank platform, providing users the ability to purchase the token directly with the EURO currency as well as USDT.

Orion.Money utilizes the Terra blockchain to achieve a high yield on stablecoins as well as low transaction fees. Orion.Money offers competitive yields of 13.5% for USDT, USDC, DAI, BUSD, and 16.5% for UST, with yields increasing in the near future.

Compared to other savings solutions on the market — Orion.Money yields are fixed and do not vary depending on the market conditions and do not have impermanent loss risk, unlike when providing liquidity to the decentralized exchanges. Users receive yields in the same stablecoins as deposited with an option to receive it in the $ORION token.

Users of blockbank’s platform will have the ability to utilize the above via the Orion.Money dApp integration as well as the $ORION token as a deposit for their debit cards. Just like an ordinary debit card, using cryptocurrency debit cards allows users to complete day-to-day transactions. The user will need to activate the smart swap feature with the digital currency of their choice.

Blockbank debit cards offer our customers a number of market-leading advantages including cash back incentives, borrowing and lending options, free virtual cards, and no monthly/yearly fees. To entice new applicants for this card, blockbank will waive its application fee for new applicants in addition to any transaction fees for the first 90 days.

Vol Pigruth, Co-Founder of Orion.Money, summarized the benefits of these joint efforts as follows: “We’re very happy to partner with blockbank as both our projects work for the same goal – to bring financial independence and passive income for our users. By working together Orion.Money will benefit from more ways to trade $ORION token, access to blockbank debit card and other useful features.” 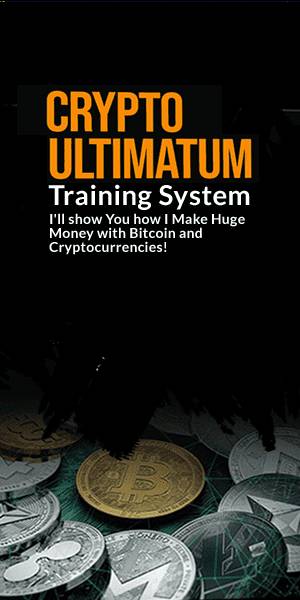 How Can the Upcoming Lace Wallet Security Help You?…